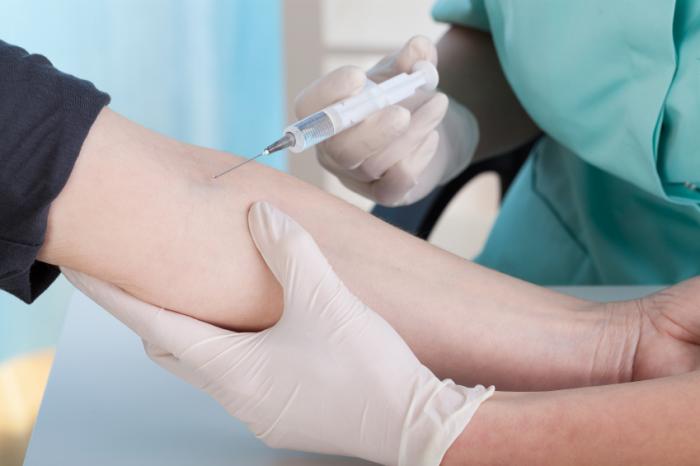 The Mycobacterium tuberculosis bacterium causes TB. It is spread through the air when a person with TB (whose lungs are affected) coughs, sneezes, spits, laughs, or talks.

TB is contagious, but it is not easy to catch. The chances of catching TB from someone you live or work with are much higher than from a stranger. Most people with active TB who have received appropriate treatment for at least 2 weeks are no longer contagious.

Who is at risk?

People with compromised immune systems are most at risk of developing active tuberculosis. HIV suppresses the immune system, making it harder for the body to control TB bacteria. People who are infected with both HIV and TB are around 20-30 percent more likely to develop active TB than those who do not have HIV.

Tobacco use has also been found to increase the risk of developing active TB. Over 20 percent of TB cases worldwide are related to smoking.

While latent TB is symptomless, the symptoms of active TB include the following:

The most common diagnostic test for TB is a skin test where a small injection of PPD tuberculin, an extract of the TB bacterium, is made just below the inside forearm.

The injection site should be checked after 2-3 days, and, if a hard, red bump has swollen up to a specific size, then it is likely that TB is present.

Other tests are available to diagnose TB. Blood tests, chest X-rays, and sputum tests can all be used to test for the presence of TB bacteria and may be used alongside a skin test.